Miller Union is named after the former Miller Union Stockyards that occupied one full city block in Atlanta’s old meatpacking district in the 1880s.  The stockyard building suffered a fire after the turn of the century and was later replaced with an industrial warehouse, typical of the time period. Miller Union, the restaurant, was founded in 2009 by Steven Satterfield and Neal McCarthy in the refurbished warehouse that sits on the former site and has since contributed to the evolution of the neighborhood. They created a rustic, yet modern atmosphere with a respect for the history of the neighborhood, and an anchor for the emerging one.  Miller Union has since become an Atlanta mainstay.

Satterfield cooks in an organic way by reacting to the ever-changing harvest of the seasons. The restaurant embodies an authentic approach to farmstead-inspired cooking, in which ingredients drive the menu. Satterfield’s style is simple, but creative and refined, with a lean on Southern history. McCarthy’s acclaimed wine program complements the style of Satterfield’s cooking with a dynamic wine list that focuses on small producers with sustainable farming practices. 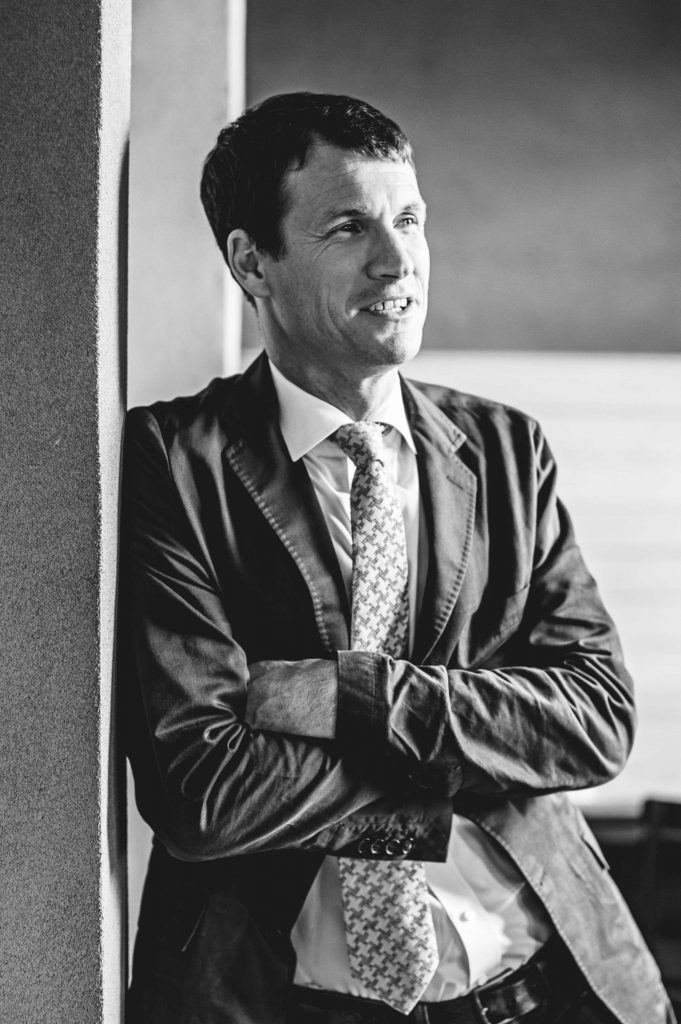 General manager and co-owner Neal McCarthy leads the dining room at Miller Union with a commitment to excellent service. His welcoming personality and attention to detail combine to create a pleasing atmosphere where sophistication and comfort are skillfully balanced. A certified sommelier, Neal carefully selects wines from small producers who focus on biodynamic and organic practices.
These selections balance the menu’s simple, Southern-inspired fare while reinforcing the restaurant’s sustainable mission. Wine Enthusiast magazine has recognized Miller Union as one of the top 100 lists in the country, specifically praising its commitment to sustainability, and the restaurant was a 2018, 2019 and 2020 James Beard Foundation Awards semifinalist for “Outstanding Wine Program” and finalist in 2019 and 2020. 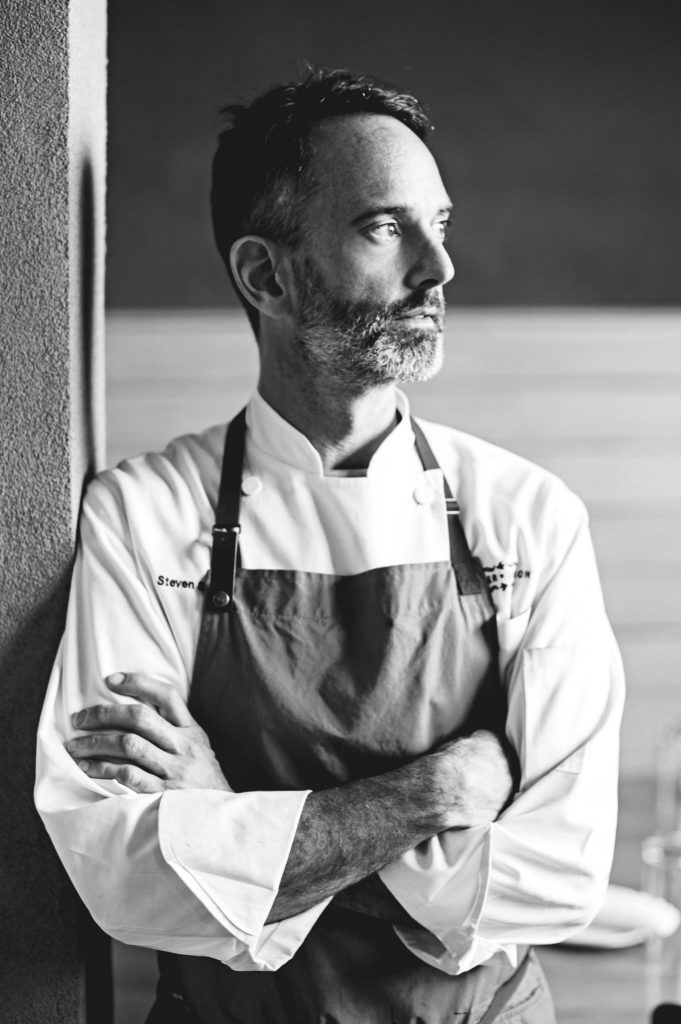 Steven Satterfield is the executive chef and co-owner of Miller Union, an award-winning, seasonally-driven restaurant located in Atlanta’s Westside neighborhood. Since opening in 2009, the restaurant has received various honors on many national lists including Eater, Bon Appetit, Food & Wine and Esquire. In 2015, Satterfield released his first cookbook, Root to Leaf, to broad critical acclaim. In 2017, after four previous nominations, Satterfield was named “Best Chef: Southeast” by the James Beard Foundation. Satterfield’s dedication to seasonal cooking and his unwavering support for local farmers is the driving philosophy behind his restaurant and everything he does. 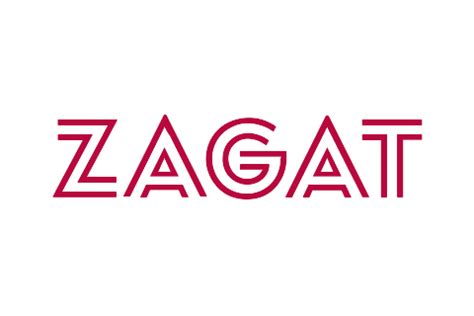